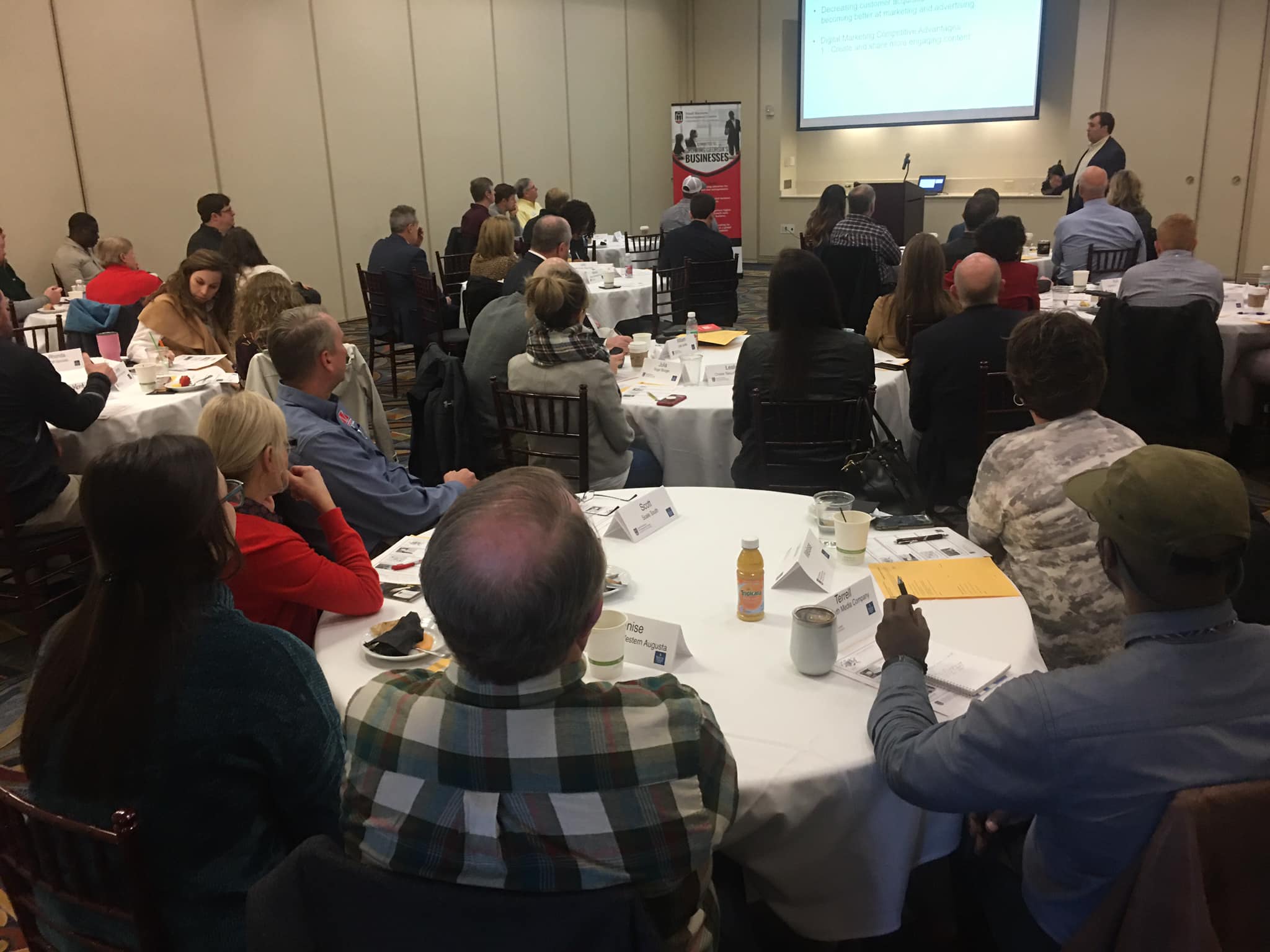 A lot of things changed in 2021, including legal and accounting matters for your small business. Join us at the 8th Annual CEO Breakfast Workshop, brought to you by Mark Wills and SouthState Bank. Alison Couch with Couch Consulting LLC, and Jo-anne Frey/Adam Williams from The Cleveland Group will be presenting updates in terms of tax/accounting and strategies going forward for your business. Likewise, Ed Enoch with Enoch Tarver Law Firm will bring us updates from the legal side. A hot breakfast is included with registration, as well as the opportunity to network with small business owners from all across the CSRA.

A Public Service and Outreach Unit of the University of Georgia.  Funded in part through a Cooperative Agreement with the U.S. Small Business Administration.  All programs of the UGA SBDC are open to the public on a non-discriminatory basis.  Reasonable accommodations for persons with disabilities will be made if requested at least two weeks in advance.

"Very informative and will help me run my business more efficiently and effectively."

"I think the expertise demonstrated and verbalized in this whole presentation represents a great asset to small businesses.  I would recommend them to my fellow small business owners."

"Professional and always a wealth of information." 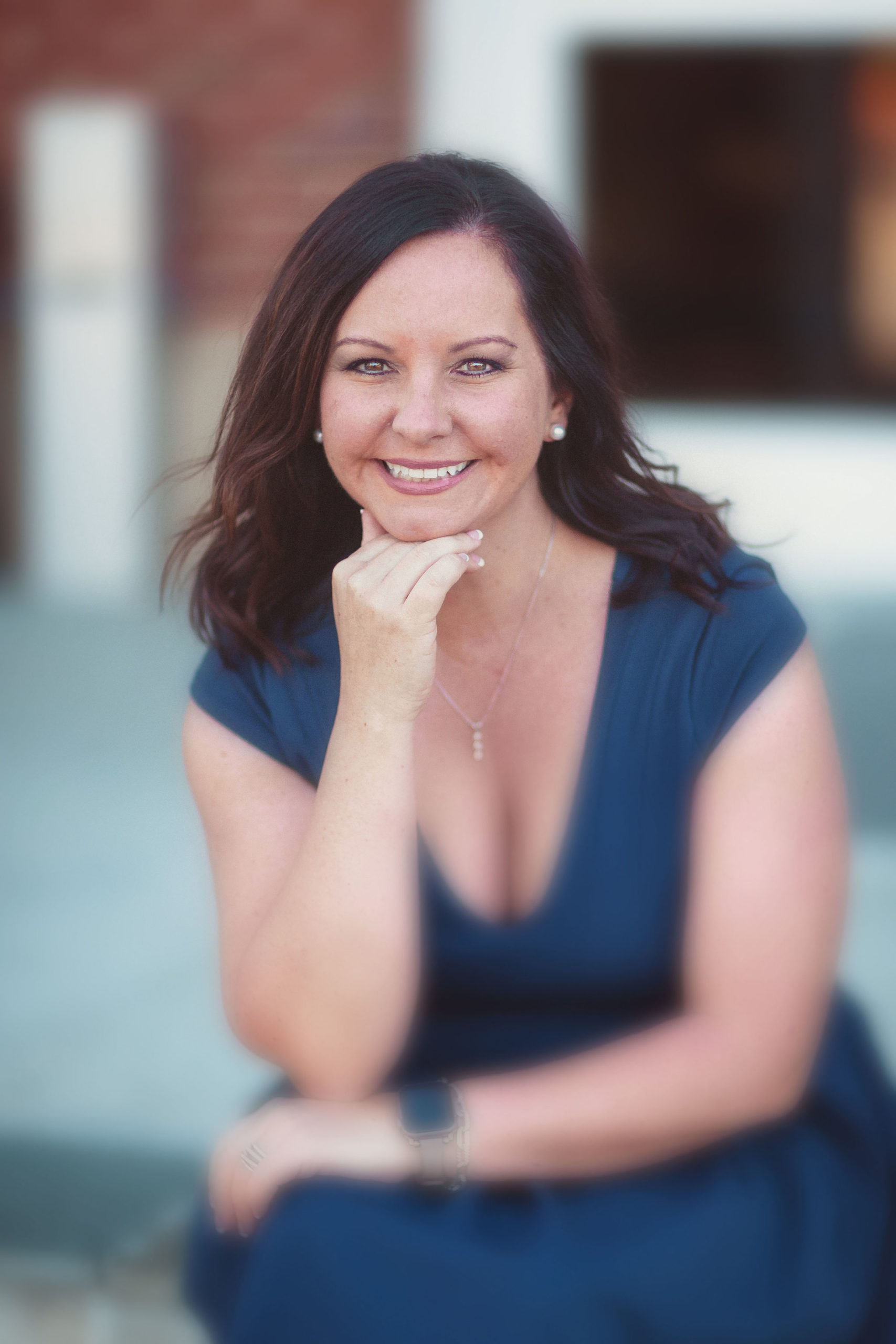 Alison received her bachelors and masters degrees in accounting at Georgia Southern University.  She began her career in public accounting in 2004 and founded Couch Consulting, LLC in 2013.  She loves owning a small business devoted to nurturing other small business owners.  Alison enjoys spending time with her husband, two children, and new puppy; they are her world.  She also enjoys flower gardening and traveling to the mountains.  She is dedicated to her small hometown, Harlem, GA, and works diligently in her role as president of the Harlem Merchants Association.  She also gives back by serving as treasurer of 143 Ministries, and by helping various other non-profit organizations with an annual pro-bono work budget of over $40,000.  Alison says “By glorifying God and using our God-given talents to help others, real success can be achieved”

J. Edward (Ed) Enoch has practiced law in Augusta for more than 25 years.

His undergraduate degree is in Economics from Rollins College, where he graduated as valedictorian of his class with highest honors.

Ed has served in numerous leadership positions in his community including:

· President of the Augusta-Aiken Society for Human Resource Management Chapter,

· Chairman of the Board of the Metro Family Y;

Ed frequently speaks on employment and management issues including speeches at:

· Augusta Chapter of the Georgia Society of CPAs ,

· Georgia Chapter of the American College of Physicians Annual Conference.

In 2005 Ed presented on the national level at the Society of Human Resource Managers Annual Conference on “Burquas to Yarmulkes, Religion in the Workplace.”

Ed is certified as a “Group Exercise” and “Boot Camp” Fitness Instructor.

Ed is married to Sharon Blair Enoch, the real lawyer in the family. He has three children—Laura 31, Olivia 22 and Noah 19 and two grandchildren—Issac 6 and Jessie 4 months. 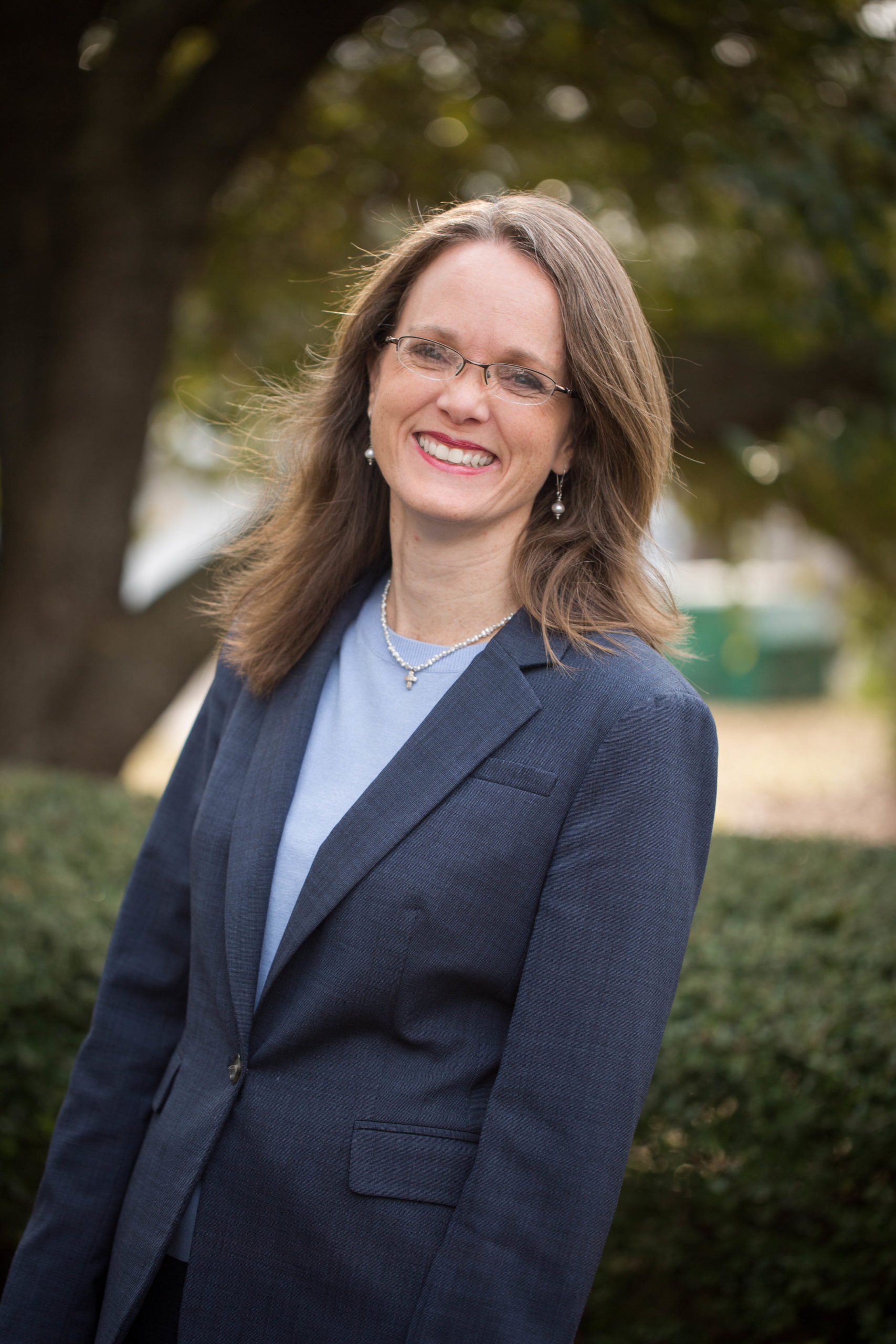 Originally from South Africa, Frey holds a B.B.A. and a Master of Accountancy from the University of Georgia. She is a licensed Certified Public Accountant by the State of Georgia and a licensed Certified Valuation Analyst by the National Association of Valuators and Analysts. Jo-anne has worked in public accounting for over 21 years and specializes in taxation and business valuations.

· National Association of Valuators and Analysts

· Augusta Estate Council Board of Directors

· Augusta Players Board of Directors

All of our web pages use "cookies". A cookie is a small file of letters and numbers that we place on your computer or mobile device if you agree. These cookies allow us to distinguish you from other users of our website, which helps us to provide you with a good experience when you browse our website and enables us to improve our website.

Most web browsers allow some control of most cookies through the browser settings. To find out more about cookies, including how to see what cookies have been set and how to manage and delete them please visit http://www.allaboutcookies.org/.

The list below identify the cookies we use and explain the purposes for which they are used. We may update the information contained in this section from time to time.

Any changes we may make to our Cookie Policy in the future will be posted on this page.